The Lord has given a tremendous promise to this state and region. Originally delivered by Randy DeMain in 2014, the Lord spoke these words: “The Hub of Eight is the Gate of Apostolic Revival, the Tabernacle of David will be built in the state of Tennessee”. Through the unfolding of further details of the Word, the Lord has promised a move of God that would establish and move in revival in the state of Tennessee and the eight surrounding states that are physically connected. In each of these states, the Lord has promised to build up apostolic centers (hubs), and wells of “pure praise” that will be based, in part, on the Lord’s restoration of the Tabernacle of David according to Acts 15:15-18/Amos 9:11-13.

This is also a confirmation of several other prophetic words given by many different men and women to the state of Tennessee over the years, sharing many of the same details. Click here to see a document detailing the larger history of what God has been saying!.

For more information on how you can get connected with those who are pursuing the fulfillment of this vision, click here! 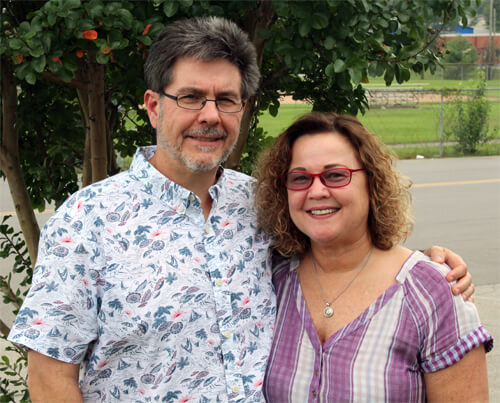